Jeanne Socrates from Victoria is on her voyage to break the record of Minoru Saito yachtsman of Japan. 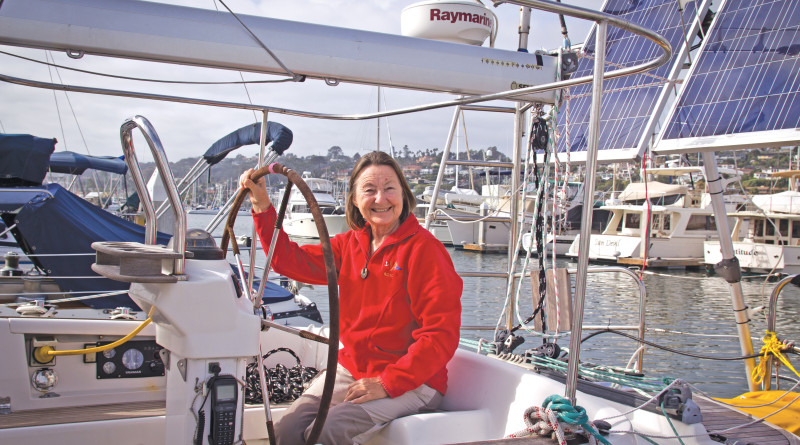 Socrates started his journey from Victoria on 19 October and when she was at the Oregon coast, just few days after her beginning, she met with a storm that damaged her boat completely and she returned to her place. It took 10 days for her to repair her boat and now again she is in the water. Socrates said “The storm was big and this is the first time I have encountered this type of storm”.

Socrates started leaving Victoria again on the 13 of November and this time many fellow members came at harbor to see-off Socrates. The close of Socrates said “She was hoping to get the nice wind on her way and she is expecting to complete her sailing world tour in the time period of seven to eight months”.

Socrates has already created a history of the oldest women sailing around the world solo, unassisted and non-stop. She has been recognized by nautical associations and Guinness World Records. However, she wants to break the record of Minoru Saito, who covered globe by sailing at the age of 71 and become the oldest person who sailed the globe in both the genders.

Now, Socrates is on her voyage and everyone is praying god of wind to shower favors on her. The step of Socrates at this age is an inspiration to many and each person aware of the Socrates journey if praying for her.