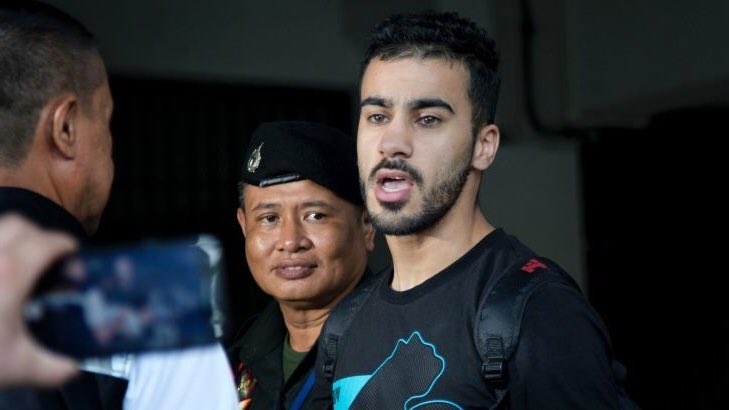 The WMRT was founded in the year 2000 that promotes match racing across the globe. As a matter of fact, it is known to be the global professional series which is related to sailing. It represents a series of officially sanctioned, graded, and independently organized events of match racing. All the teams collect points from each of the events to reach an overall global ranking in WMRT. Skippers who get the top 12 positions compete at the Finals of the WMRT Championship at the end of every season for offering the official World Sailing Match Racing World Championship. The events of WMRT have rewarded the sailors more than USD 20million in prize money since 2000. This amount has contributed to the success of many of the professional sailors of today.

It is known that the World Sailing will collaborate with WMRT for the next ten-years for promoting the growth of match racing along with the tour with the help of several owned media channels which includes digital platforms and social media. They have thought to extend the tour’s reach also via traditional media.