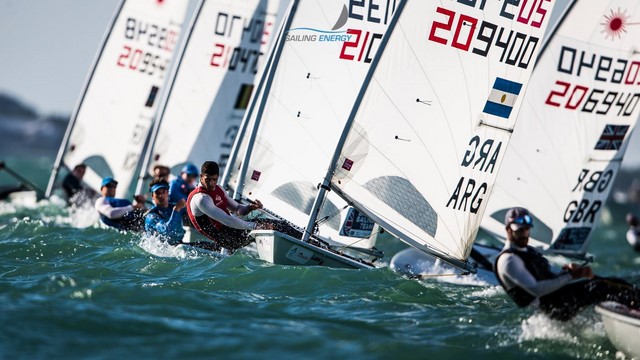 The results of the Men’s 470 showcased that US had excelled above teams of other countries. This particular category saw David Hughes and Stu McNay to be winners. They entered the Medal Race and brought US hope that they will win at the regatta. There were other contenders who initially made it look difficult for the US team. Teams of GRE and JPN were especially close contenders.

The first run that was made by the US team was significant. For instance, Hughes and McNay were in the fourth position when the first run was done. They would have lost out if they did not stay ahead of the Greek team by the time the race finished. Hughes stated that patience was the key to the success they experienced that week. It was a regatta where they had to stay mentally fit so that one could strike back when the opportunity came by. It was crucial to wait because forcing an opportunity also brought in punishment. The US team had also performed well in 2016 Youth Sailing World Championship, which had brought in promise for the state team. In this race Jack Parkin and Wiley Rogers had been champions who had finished in third position for Medal Race and overall gained sixth position. It was a regatta of international standards. It certainly helped the US team to gear up for more international regatta events. The one held in Miami showcased that the performances of the teams last year were paying off well.