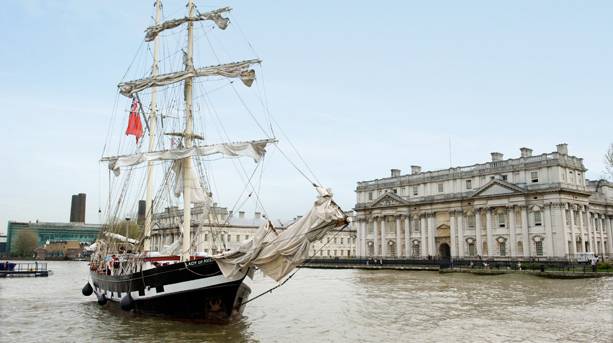 The regatta will remain open for all the sailors. Basically, this was a lifetime experience, open to everyone with an adventurous spirit; experience was not necessary here. Thousands of sailors and non sailors from different cultures and countries came here to show their stories. In total 40 fleets participated in the regatta.

The choice will also be given to the sailors to participate in short voyage or the long tour and sailors were given the chance, according to the availability. Some voyage last only for the few days, and some were four weeks long and was up to the Atlantic Ocean.

To give a sailing chance to novice sailors in Tall ship festivals will be organized at every port. In the UK, Royal Greenwich, the festival will be in April weekend, Easter (13-16 April), in Portugal Sines also the festivals are planned for (29 April–1 May).

These tournaments will give visitors in millions from all over the world an opportunity to watch the amusing fleet of international Tall Ships fleet. Also, the opportunity to take part in the sailing as a participant. Speaking about the event, Sail Training International, Race Chairman, Doug Prothero said, “Planning a major Tall Ships Transatlantic event requires a lot of arrangements. This is the reason that this Regatta takes place in eight to 10 years.”